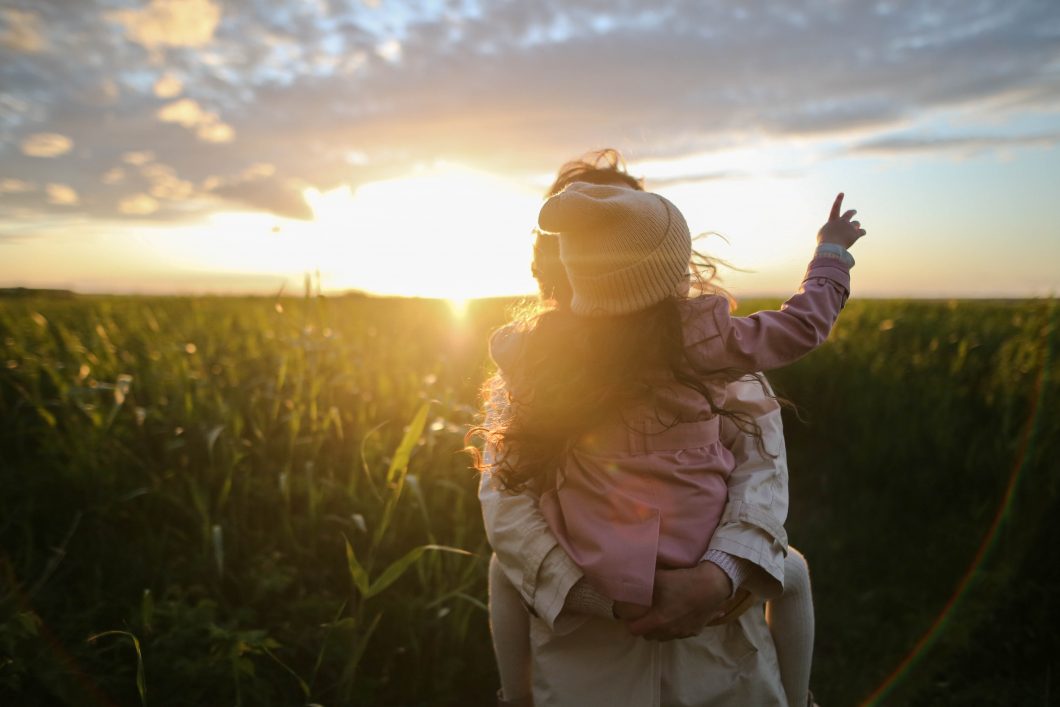 I come from a country where people are very much interconnected. What people do and think matters quite a bit. This has many reasons, among which the fact that in comunism you had to rely on those closest to you in order to get by in a world of constant lacking. Another important factor is religion, which uses social pressure as one of its main instruments. So, as Romanians, we live in families and friend groups which, in a large amount, determine who we are and how we conduct our lives.

This is not all bad. In a way, it provides a sense of community and belonging I miss living in a foreign country. It makes us emotionally attached to our peers and cultural heritage, many of us strive to produce social change and contribute to the greater good. BUT when it comes to making personal choices that are a bit outside the box…we have a problem.

We came to Bucharest for a prolongued holiday with our now almost 11 month old. I soon realized how my mothering bubble abroad differs from the experience of being a mother here. We are very much into positive parenting, montessori, babywearing, breastfeeding and all that. Which hits into the Romanian worst nightmare: spoiling children. Nothing scares a Romanian person more than creating a spoiled brat that bothers everyone with their constant whining and demands. Sounds familiar? Ouh, yes, basically ALL freakin’ babies!

I’ve shared some of my stories and experiences with those around me. Such as how I feed her, how we sleep, etc. Most of the (otherwise wellmeaning) reactions are along the lines of ‘Your baby needs to be more independent’. Which is where I have an issue. I don’t mind people butting in and telling me what to do, I am used to it and fortunate enough to be able to oppose it. What I think needs to change is people’s understanding of independence and how it comes about in children.

The attitude is loving and concerned and I can get it on an emotional level. It is based on the fear that the babies we love so much will grow up sensitive and easily hurt, which would break our hearts. The world Romanians live in has a big component of frustration and unfairness and people believe you need to be tough and loud in order to be taken seriously. Which is true in a way. So if you are too nice to your kid, they will grow up to be whimps and people will stomp all over them. As a parent at the playground told his 3 year old the other day:

Go queue up for the swing but don’t let anybody push you!!

But from a psychological standpoint, independence is the ability to do things for yourself without NEEDING someone to do it for you. We have it, we are born with this ability. It starts from being able to ask for what you need by crying as an infant, then being able to move, crawl, eat with your hands, talk, walk and so on. So it is something that builds on itself, a GROWING ability to rely on yourself for what you need more and more.

So here is where the missconception comes in for my culture (and probably many others, but can only speak for mine). The fact that you cater to your baby’s VALID NEED for affection and comfort doesn’t make them dependant on it. They already are dependant on it, we all are to a certain degree. They need it IN ORDER to become independent. As Naomi Aldort puts it:

We don’t water a flower because it blooms. We water it so that it will bloom.

Love and affection for a child needs to be unconditional and all-encompassing. The child needs to rely on it, to be sure it’s there in order to be able to focus on other things and learn how to be. If a child doubts this, then they make it a priority to make sure this essential resource doesn’t suddenly disappear and concentrate only on this. It prevents them from moving on and becoming independent.

Take this experiment: watch your kid play silently. Just sit there and pay 100% attention to her but don’t intervene at all and don’t speak. See how many times they look at you to check if you are still there for them, how many times they come to you for a kiss or hug or touch, how many times they seek your approval. That is your kid’s natural and perfectly normal need for safety. YOU ARE THEIR SAFETY. Scary, I know. But true.

Spoiling comes by not setting firm limits. That is how children lose track of what is ok and what is not and start bothering everyone. Too many limits are…limiting 🙂 they stop kids from growing. Too few teach children everything goes which is not true in society and life. More on limit setting in a future post, but you generally get the idea of how you spoil a kid.

Loving them too much will not spoil them. It will help them grow independently and as self-reliant human beings because they will know you got their back.