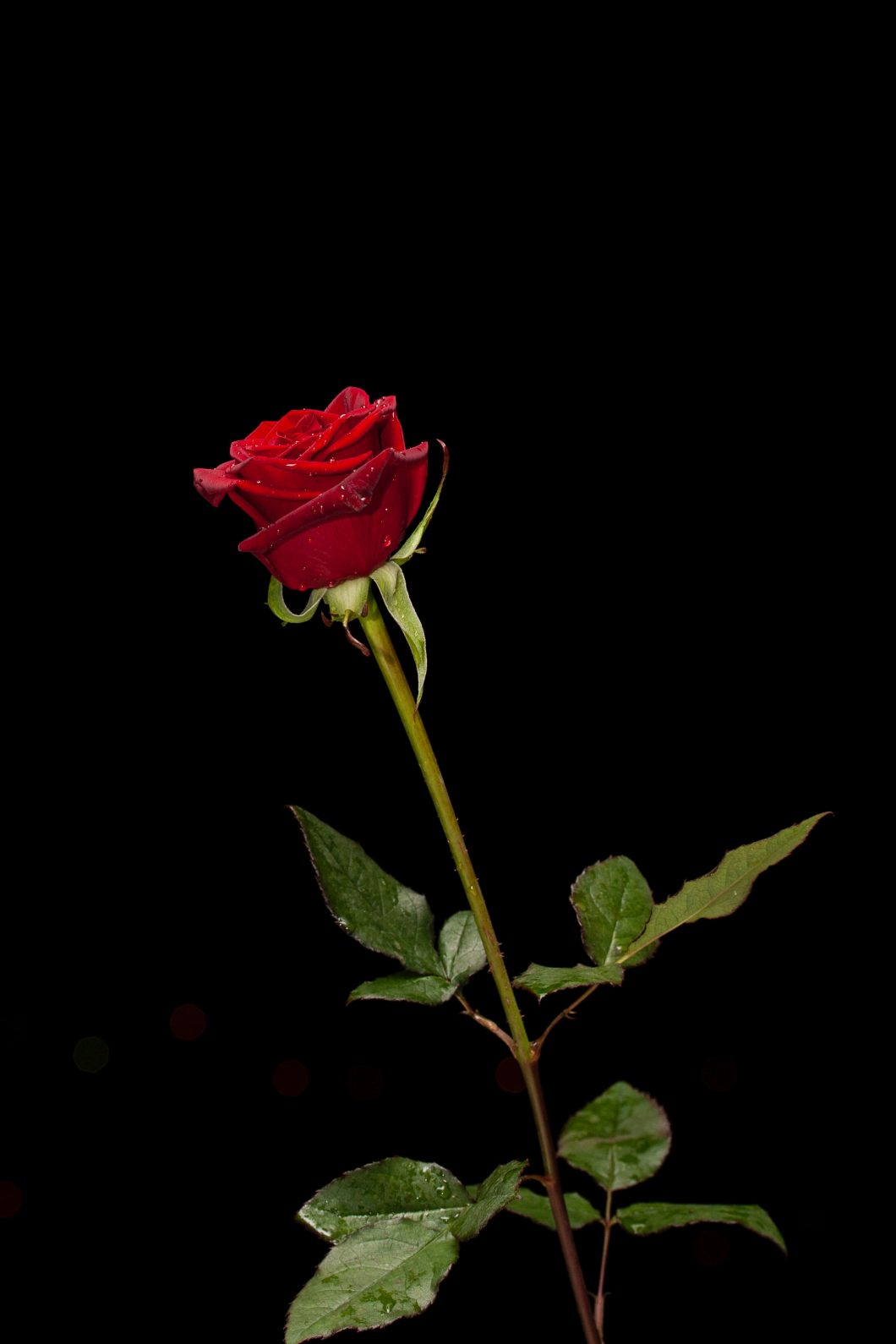 I have been wanting to see Beauty and the Beast sonce i heard it was going to screen. I was super excited to see a movie version of the animated Disney movie I loved. One friend of mine told me she was going and I got super jealous since I can’t go anywhere in the evenings now because of breastfeeding my baby to sleep and then back to sleep every time she wakes up (and she wakes up A LOT). But then we got to talking about the story.

I now, at 28 years old, just realized it’s called BEAUTY and the BEAST. The female is referred to by her looks and the man is some kind of scary animal. Neither need names. You would think they have names in the movie. The man does, but the woman is called Belle. Which means beautiful. Great.

Then I thought about the love story. So the guy is an asshole so someone turns him into something as ugly as his soul. And he then takes this young girl as a prisoner instead of her father. She is his PRISONER. And then after a good while of nasty behavior she realizes how sensitive he is and through her love he becomes a prince again and all is super duper. The problem I see with this is the idea that a pretty girl gets into an abusive relationship but instead of leaving it she sticks around until the man changes into a great guy. This does not happen in real life. In real life if a man is abusive he will stay that way. And girls (conventionally pretty or otherwise) need to stay away from them because they are toxic people.

How do you explain this to a kid watching this movie? I also loved it as a kid and still feel fond of it, but the message is deeply dysfunctional. Love needs to be reciprocal from the beginning. You don’t wait around for an asshole to be nice to you. Being pretty and nice to a man is not all that a woman is supposed to be in order to be loved. Women are complex people too and they are not natural nurturers of men so that they reach their full potential. What about Belle’s potential?