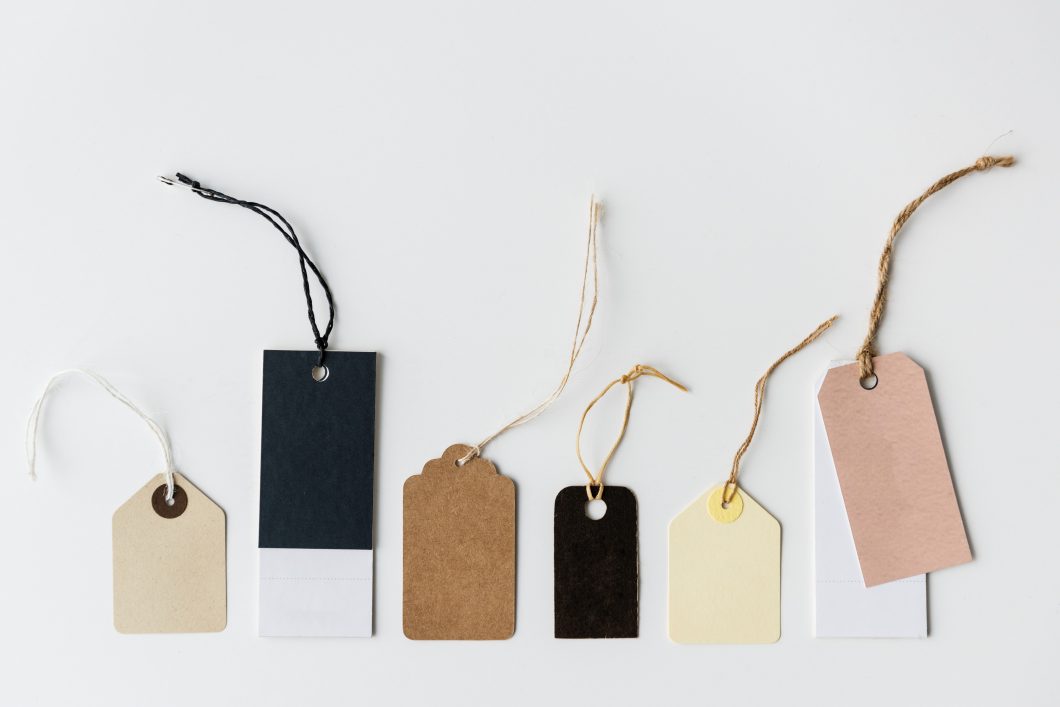 I hear many parents around me say things like ‘He is such a devil’ or ‘She is super calm’. These are the least labeling things, as some parents also venture to saying ‘He likes to sing, he will be an artist’ or ‘She will be a dancer, she keeps moving her feet’. On the one hand, we are all eager to know our children. For the longest (seeming) time they are unknown to us. They look at us, smile, move around but who are they as people? What makes them unique? So we are all in a hurry to find out what makes them who they are. Problem is in this process we find ourselves using labels for their behaviors that may have nothing to do with their intrinsic motivations.

The self fulfilling prophecy is a rule that says we become what we are lead to believe we are. If I am told constantly as a child that I am calm then I will eventually come to describe myself as calm and also be calm. If you ask me, zodiac signs function much the same way. If you believe in star signs then you believe you are destined to be in a certain way, people around you keep telling you this is who you are and you end up being it. And then wonder at how amazingly accurate the descriptions of zodiac signs are. And annoy me with it.

By saying things about or children we contribute to bulding a self fulfilling prophecy. If I say my daugthter is smart there is a fair likelihood she will grow up believing it about herself. What is the problem with that? Pressure for one. If I have a certain view of my identity I will work very hard to not disprove it. Being in conflict with what you believe is called cognitive dissonance and it’s what we all fight to avoid. It’s what keeps us on track and out of chaoss. But for a child that is barely 1 year old it is most probably based on nothing when we say what they like and how they are. They are nothing stable yet. We are not born with personalities, we are born with temperament (a tendency to be in a certain way). The rest is learning.

I want my kid to be true to herself. I want her to decide what she wants to do and how she wants to live her life according to her true needs and characteristics. I am also tempted to describe her to others using different words but these are my perceptions and impressions of who she is based on how i interpret whay I see her doing. So they are largely based on who I am and have little to do with her. I remember my mother also saying things about me such as me being very extraverted. Which I have believed my whole life but it’s actually incorrect. I am just more extraverted than she is.

So when you feel compelled to describe your kids consider this and say it with a more relative tone such as ‘I perceive her to be…’ or ‘Sometimes she acts in a….way’. It’s less definite and less defining for a developing personality such as your child.