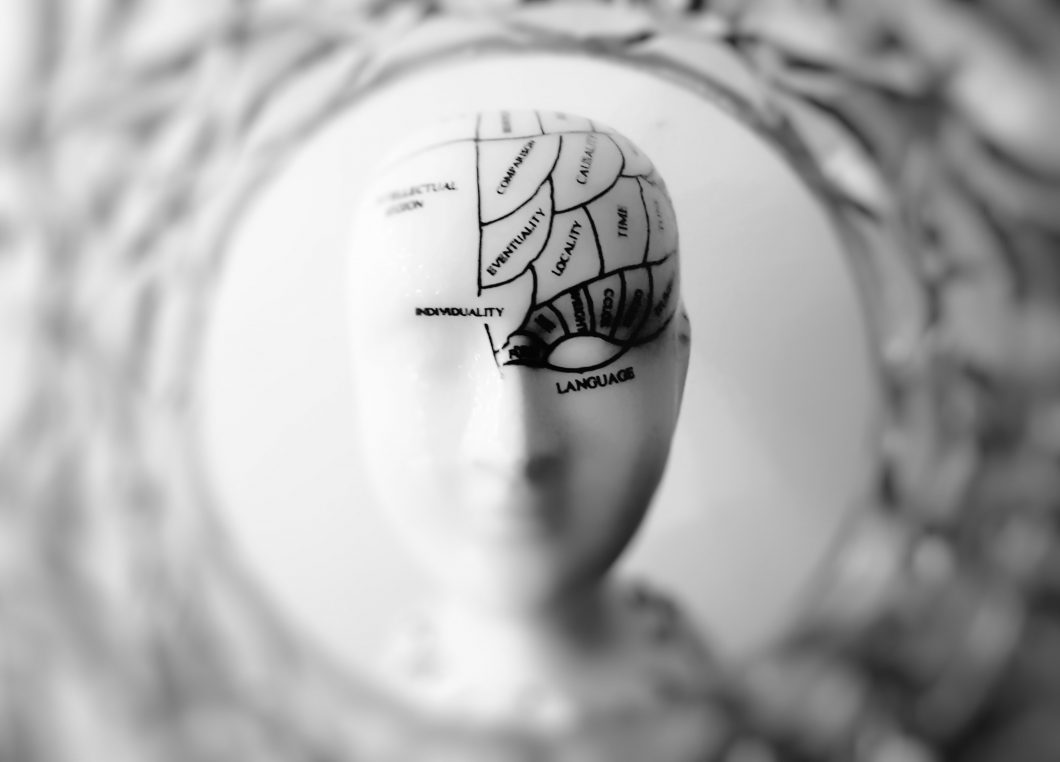 Somewhere around the 6th month pf pregnancy I started thinking about what it will be like to have a child. I was making plans, scenarios, I was reading a lot and I was fantasizing about how I will approach educating my child. When a friend who already had children was telling me what she was going through, I thought about how I would react in the same situation. It was all actually pretty simple, I had opinions about what it meant to have children, but there was no stake in these opinions. I was free ti have any opinions without being held accountable for them as I has nowhere to apply what I was thinking.

Then I gave birth. The first day I felt like I could conquer the world, still under anesthesia, I wasn’t really thinking about the baby to be frank. I was lying in the ICU and I was thinking about something completely different, I was even bored. Longest 12 hours of my life. A nurse was bringing me the child every 3 hours for breastfeeding it was a bit weird and that was it.

The second night hit me harder than anything had done ever before. Worry, fear, anxiety, love, panic, happiness, terror and many other feelings I was feeling simultaneously. An incredible amount of thoughts was going through my head, accompanied by a degree of emotional turmoil I had never known before. I felt like I was losing control, that I am not myself, that nothing will ever be the same again. It wasn’t pretty. They gave me the child in my arms, because it was mine, but to me it didn’t feel like it was supposed to be mine. I was still myself, not the mother of this child. The following 6-7 days it was somewhat the same, a lot of noise in my head, many tears shed and a general sense of panic.

So what was the explanation?

After they give birth, many women face states of mind they didn’t know before. Sadness, melancholia, many tears, feelings of loss of control over their own emotions, maybe even over their life. These feelings can las anywhere from 2 weeks to 2 years, or even longer.

All these things are normal, natural and largely predetermined by biology. The other part is, of course, unique to each and every one of us and if influenced by our own life stories, our family history, culture and so on. But still, biology is a larger part of our mental health and lives than we give it credit for in the age of technology.

The life of a woman is heavily influenced by the fluctuation of the sexual hormones (mainly estrogen and progesterone) during the lifespan. The role of these hormones is to ensure reproduction and it determines the structure of the female brain starting early childhood. The focus on reproduction and the structure of the brain will then determine which behaviors women will choose and how they will see reality. Estrogen is the hormone that makes women sociable, talkative, pleasant, seductive. Progesterone is the one that makes them calmer, more stable, a bit sedated. Each month, for the first 2 weeks, women are under the influence of estrogen (in order to prepare the process of ovulation and to be ready for fertilization). During the second half of the month, women are under the influence of progesterone (which decreases suddenly before menstruation and leads to PMS).

During pregnancy, these hormones are at higher levels in order to help the fetus grow, build the placenta, etc. During this period, the female hormonal balance goes through massive changes, which impacts heavily on the brain. There is massive restructuring, the brain size even decreases and goes back to its original dimensions only 6 months after birth.

The structure of the female brain changes for good

This process leads to major changes in a woman’s behavior and overall identity. Some areas of the brain become smaller while other grow in size. The brain always supports the activities that we dedicate time and energy to. It adapts, builds new connections and kills off older ones that we no longer use. If we work all day long, then our brain will concentrate its resources to sustain our professional activities (thinking process, logic, energy consumption, etc.). If, on the other hand, we are preparing to have a child, then the process of neuroplasticity will guide our brain towards building the connections that will help us care for the baby in the best and most efficient way. For this reason, the senses are sharper after birth. Smell, sight, hearing will all concentrate on protecting and nurturing the baby. The amygdala (the area of the brain that deals with fear, alertness) will be more sensitive to stimuli and on higher alert in order to ensure the baby’s safety at all times. The female brain becomes alert, vigilant, aggressive and protective.

By having a lot of intimate contact with the baby (skin-to-skin, breastfeeding, permanent care), mothers and babies bond. During attachment formation, the brain is flooded with feel good hormones such as oxytocin, which facilitates the building of new connections in the brain that allow mothers to integrate the child and this new bond in their new identity.

Now, mothers will feel a need that resembles dependency to be with their children. Crying will make them want to hold their babies and soothe them. They feel a love they have never felt before, most of their thoughts will revolve around the baby. And this is natural! We don’t become stupid, but nature makes sure we will take care of our offspring so that they survive and, with them, our species. Nothing more normal in this world.

All these changes modify our personalities and lives. The people around us may not even recognize us anymore. We lose friendships, our lifestyles change completely, we feel different. After such enormous alterations in the core of our bodies and minds, I can’t imagine feeling the same as before. I remember a year after I gave birth, I was finally beginning to recognize and feel comfortable with this new person that was born along with my child: the mother in me.